Creating and being able to realize with one's own hands what one has imagined is a rare privilege in a society regulated and cut by the absurdity of the words « profitability » and « productivity »! To remain an ART-craft man and to stay out the oppressing world of work configurated for only profit and its corollary the yoke of the finance has been the leitmotiv of Guy Delage throughout his life!

Creator indefatigable, he always has several projects going on in the head or in the workshop!

If it is chance that brought him into the world of amphidromic sailboats. Journeys on the different racing proas that he built, give him probably one authoritative opinions in this field !

The proa, which is a working boat from the dawn of time in the Pacific and the Indian, is a cruise sailboat whose qualities are absolutely unknown in Europe!

It's inexpensive to build, stable if you think about this stability in both directions, very fast, with a reverse gear that no sailboat can offer, very low draft and large external surfaces. It’s a perfect boat to go around the world at a lower cost!

Guy Delage is completing the design of a series of low-cost cruise proas for those wishing to get out of the unique thinking of the cruise catamaran!

In addition, Guy Delage wishes to share his knowledge of these amazing machines and has begun writing a technical booklet on the design, manufacture, and use of these little-known machines that are the proas!

Those wishing to be notified of the release of this booklet : Contact

Guy Delage designed a powerful, comfortable 50 foot catamaran (CAD). The model is now available as an IGS file or in any other 3D format. Those who might be interested can contact him to discuss the quasi-free assignment of rights on this drawing! Contact

Guy Delage drew a rowing sail yole inspired by the Bantry yoles which is studied to sail fast and safe. G. D. has made a mold and is making the first copy.  Next meeting during the summer for the first tests at sea !

The characteristics of this boat are its versatility, load capacity and speed!

It can be declined in three different versions: fully decked and intended for coastal camping or longer crossings! Completely open but insubmersible especially for rowing, and a version with benches, compromises between the two previous ones! All versions can of course be equipped with a small outboard! 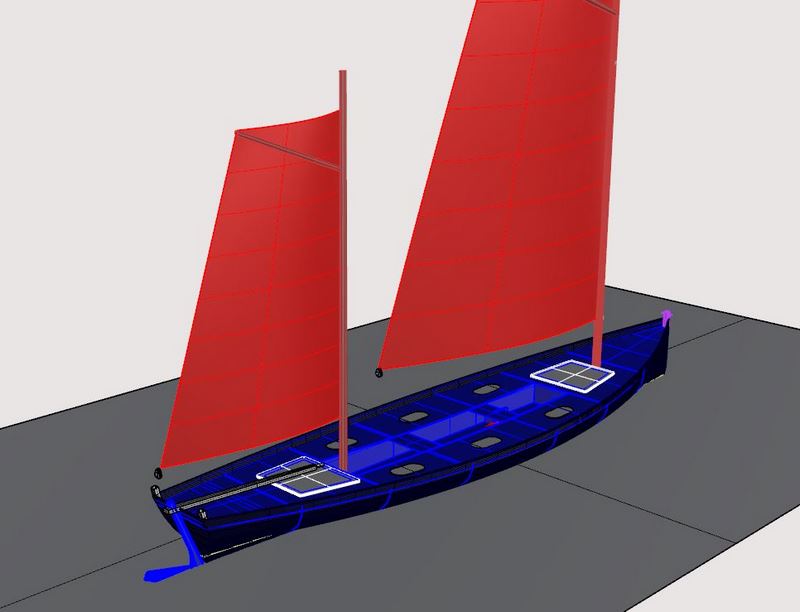 Of course, you will not know more because it’s secret ... Just a few clues for the curious:

"This machine does not yet exist and it can be used in both an aeronautical application and a marine application! "

Guy has developed several systems designed to land aircrafts on water: a hull in the 1980s designed to equip the "Baroudeur" microlighters and the "Maestro" ultralights and then floats for flying wings and microlight trikes.

Initially, it was the Feuillette establishments (since disappeared) which ensured the mass production of this equipment.

In 1988 it was the first floats studied specifically for non-pitch control aircraft, they had exceptional hydrodynamic performance combined with a low aerodynamic drag in the air.

Guy designed and built his Atlantic crossing trike. The structure calculations were validated by ground loads and the aerodynamics were validated in the wind tunnels of the CEAT at scale 1. Guy produced two extremely strong prototypes (carbon fiber sandwich, epoxy, PVC linear foam). After the crossing, the machines were offered to partners of the operation (ENSICA). Two new carbon composite aircraft are under development ... If you are interested by these new aircrafts : Contact

Guy, with the help of Ensica, Sup aero engineer's schools and CNES made pre-studies of two unsuccessful air projects
A. The first consisted of the study of an immense airship with solar electric propulsion intended to realize a world's tour in autonomy. If the study showed a certain feasibility, the carbon footprint of such a project (like that of elsewhere Solar Impulse) did not justify in the eyes of Guy, to persist in a project intended solely to value egos while producing tons of unnecessary CO2. Technologies are mature to make such aircraft. Just take them on the shelves and assemble them intelligently. 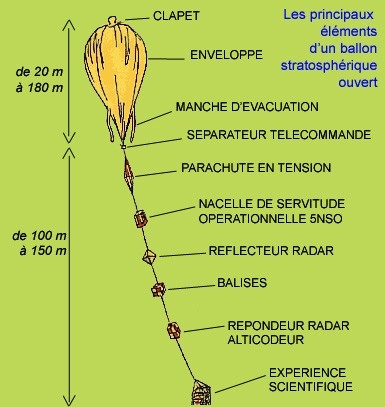 4 of the patents created by Guy Delage are now in the public domain. The 5th is operated outside French protection !.

1988 –patent for floats intended for aircraft without pitch control.

License operated by the Feuillette workshops until their bankruptcy!.

This patent has been sold to a French company that seems to have sold it to an American manufacturer since a very high-end American mask used by the Navy seals is now marketed worldwide! This mask was developed in collaboration with the Ecole Supérieure d'Optique d'Orsay.

1994 et 1995 –patent relating to a special neoprene combined with a wet suit of high calorific value.

The disappearance on the market of a product (a particular charge) in the composition of the neoprene of this wet suit and the impossibility of finding it on the whole planet market rendered this patent obsolete! The experimental study of validation of chemical protocols was carried out by the Ecole Supérieure de Chimie de Lyon..

It sanctioned a know-how rather than a product in particular. Namely the methodology to adapt the characteristics of a palm to the specifications of this palm (endurance, speed or maneuverability). The experimental knoxledge of the manufacturers means that their medium-range product assumes the role that is devolved to them. These are on the extreme segments (speed or ultimate endurance), where the market is narrow that we can bring our know how..

Soft aerator intended for pleasure boat ... the patent has been diverted abroad and the product it is now available for sale in the US. In France, it will fall into the public domain in two years !